Creatives are no strangers to transcreation; you’ve probably heard the term bouncing around the advertising sphere. If you’re an etymology buff, you’ve probably deciphered that is has something to do with translation + creation. Yet, for some people out there, it is still an alien concept. Pimento member, Words in Translation (WIT) are proud to be transcreation pioneers, so they have put together this handy guide.

Transcreation (noun): “The process of adapting a message from one language to another, maintaining its intent, style, and tone while also taking local and cultural specificities into account.”

In dictionary corner, that’s how they would define transcreation. In real terms, you should think of transcreation as an antidote to that feeling deep in your stomach when something’s not quite right. The panic (in our case, at least) when you read copy in your native language and think… huh, that is… icky? They are not talking about typos or grammar mistakes, they are talking cultural and creative nuance.

Culture is the lens through which consumers make sense of marketing and advertising. Each culture reflects, in its language and communication, what is of value to people. So, a marketing campaign that adapts itself to these cross-cultural variations and appeals to varying audiences (or indeed, avoids offence) by hinging itself on what matters most to them would be a successful one. Right? Well… try as they might, we know that’s not always the case.

Surprisingly, a cultural faux-pas can be as simple as a misplaced emoji (WIT even have translators* for that now). While your thumbs-up could be considered a sign of approval in the USA; in Iraq or Iran, it could cause some serious offence…

The same goes for the use of colour; while red is the colour of love and danger in Western culture, it signifies luck in China. And while you might wear white to a wedding in Western culture (only if you’re the bride, don’t be that guy), you’d wear it to a Hindu funeral. That’s what WIT call it a grave error. WIT won’t attempt to reinvent the colour culture wheel so, instead, feast your eyes on the colour map above.

Transcreation is about having the skills to foresee these cultural stumbling blocks, break them down into manageable chunks and relish the transformation.

Give it the WIT FIX

Now, to make this a reality is the trusty transcreation toolkit: language skills, cultural awareness, brand awareness and copywriting skills all bundled into one.

This toolkit covers all the bases you need for a translation that doesn’t sound like a translation. Something that reads as if it had been written as an original piece and appeals to a local audience.

Only with all of these elements can you produce translations that will resonate in individual countries across the spectrum. Love it or hate it, there is no ‘one size fits all’ approach when it comes to transcreation. Each project is tailor-made.

*While the term ‘translator’ has been used by the media, the job position actually consists more in ‘cultural consultation’. But that’s a whole other blog post… 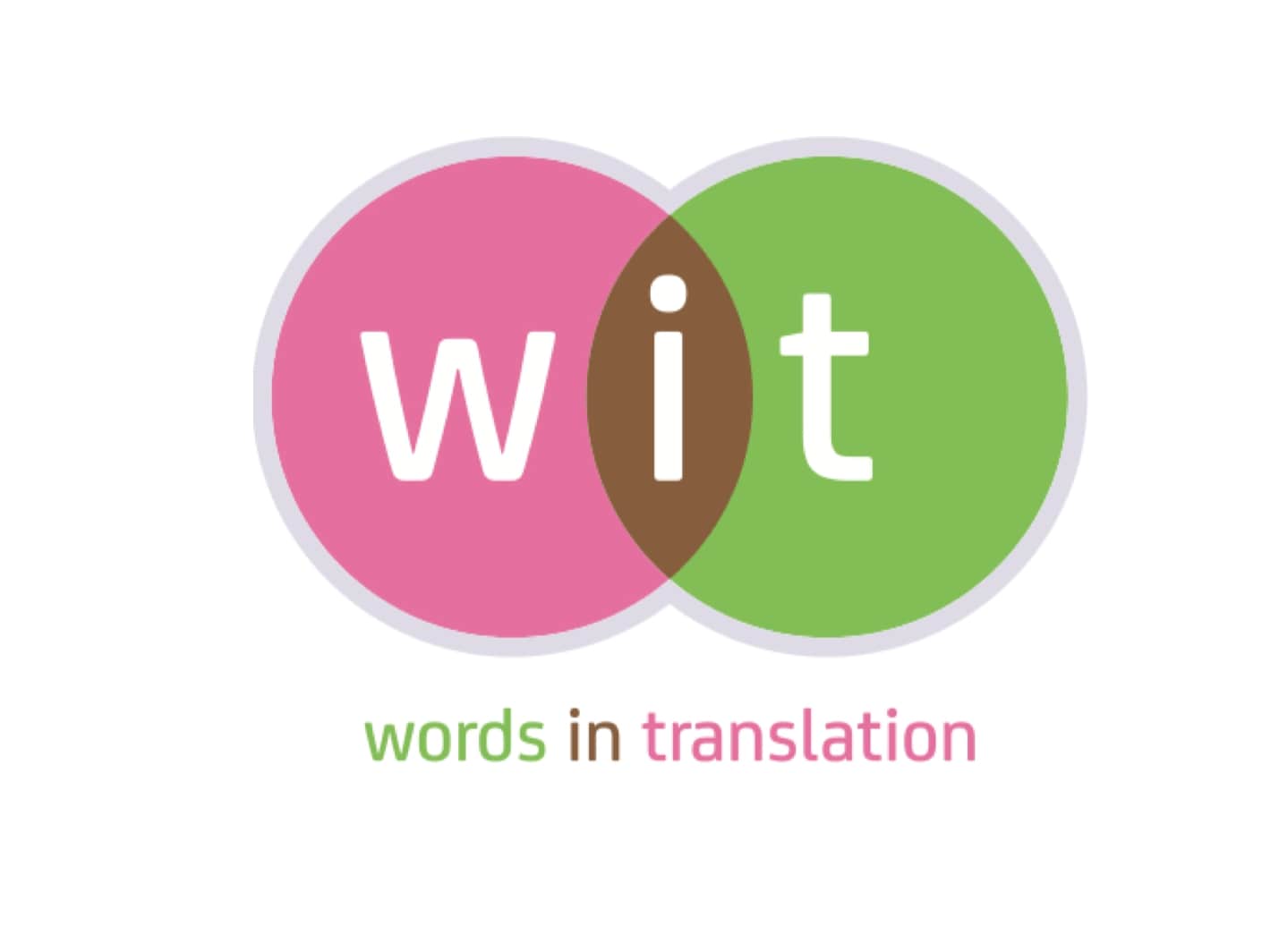