From ‘better together’ to ‘better apart’ 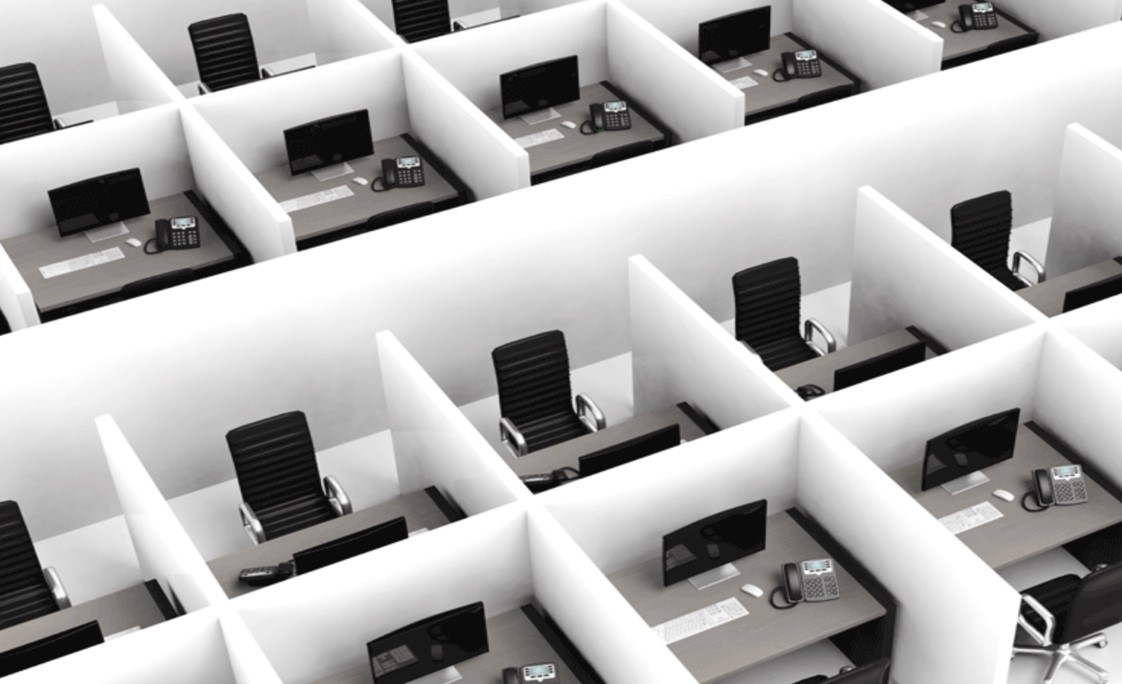 As we all start to come up for air and think about how we can reconnect physically with our work teams now lockdown measures are easing, there are extra pressures placed upon the traditional creative agency community given the rethinking of creative workspaces over the last decade.

It seems like a cruel joke that the walls that have been rapidly tumbling down between agency departments and co-workers in the spirit of closer teamwork and sharing of ideas will now have to be re-erected and then some to keep social distancing standards up.   The creative huddle.  The scrum.  Playpens, sandboxes, war rooms.  A red line through all those creative ways of bringing people closer together, because they spell DANGER in bold red caps.  Huge efforts have been made to bring down barriers to creative thinking in traditional agency set-ups for some years now, to break down the silos, cut the bureaucracies and processes, de-corporatise.  The goal has been to be as friction-free as possible to be able to concentrate effort on the most valuable contributions to clients – sharp strategic thinking and impactful creativity delivered faster, cheaper but with no deterioration in quality.  After all, ‘We produce our best work when working in tight groups!’ has been a frequent cry after converting that pitch where we have worked on top of each other like never before.  But free-flow clearly runs counter to the new impetus we must all now work to.  Apply those brakes.  Tread carefully.  Do you really need to meet up?  Don’t touch if you do!  Hardly the most motivating guard rails to work within for aspiring creative teams.  Welcome to the workpod-and-cubicle-strewn office layout.  Don’t even think about hot-desking.  Open plan is closed.

Without disappearing down a rabbit hole of depressive thoughts, what to do to preserve creative talent, produce the best work, compete and win?  Well, as the old joke goes, you wouldn’t start from here.  The best approach has to be to focus first on the only really important asset – the people.  And not prioritise the legacy workspace you may have to deal with, despite the rent commitments that could well be in place.  To preserve the best talent and to keep contributions spiky, positive and exciting, the workspace as creative hub needs to be replaced by hive brain thinking, where geographic location of creative talent is deprioritised.  Creative talent will still need to mingle to benefit from the combined energy generated, but the en masse gatherings of teams can’t happen as before.  More a case of micromeets.  Sniper-like tactics needed rather than the cavalry call.

This will all play to the natural way of doing things for the smaller, independent agencies who already are not so reliant on location, are leaner staffed and have grown used to remote working and self-sufficiency for some time.  Any lingering envy of the loft warehouse creative zone has gone; big, open space offices are seen more as overhead liability than empowering creative environments.  The signs of a bloated and outdated agency model that an increasing number of clients have grown a distaste for.  So now is the time to make hay, if you are in the independent-minded camp.  Promote the virtues of not relying on an address to do your impressing and focus attention on the freedom afforded to the talent you have assembled.  While the other lot may be reeling for some time, many mortally wounded no doubt given their multiple legacy issues, you can continue playing your tune, promoting the merits of independence and shifting the conversation away from location. 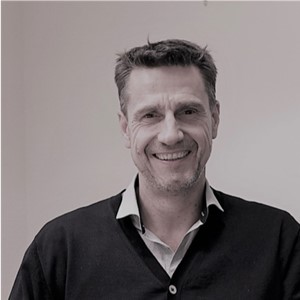